For years we looked at Turkey as a possible travel destination.  We always hesitated because of our lack of knowledge of the country, the language and the religion.  Several years ago, an opportunity opened up and we signed up for an excellent guided tour which covered most of the country, as well as most of the well known historical sites of Turkey.  If you ever have a chance to take a tour like this, I highly recommend it.  Turkey has some of the most interesting geography, wonderful people, tasty food, and definitely the most interesting historical sites in the world.  I usually describe it by saying “This is where almost everything began.”

Our flight went through Heathrow in London, landing in Istanbul close to midnight that evening.  As we checked through customs, we had to purchase a visa to visit Turkey, for $60 US, then took our deluxe Mercedes bus to our Hotel.

I won’t describe the next couple of days, at it covered most of the fabulous sights of Istanbul, including the majestic Blue Mosque, the incredible Hagia Sofia, and the amazing underground Cistern, all of which I will most likely tell you about in another story.  Our tour guide was a Turk, native of Izmir, who explained both the culture and the history to us in interesting detail.  One of his favourite expressions was “Inshalla”, which means briefly, ‘God willing’.

Another expression I saw often was a longer one, which I saw on a wooden plaque in a tourist souvenir shop.  The entire expression comes from Arabic, and means “In the name of God, Merciful and Compassionate”.  The first part of this expression, “Bismallah”, is usually translated from the Arabic as “in the name of Allah”.  This is also the first word in the Qur’an.  I had very little knowledge of the Muslim faith, so our tour guide provided a lot of interesting information for us.

Like I said, after a couple of days of Istanbul’s sights, we headed south for a five hour bus trip to the capital, Ankara, located in the central part of Anatolia.

Ankara is a very old city, with mixed historic and archaeological sites from the Hattian, Hittite, Lydian, Phrygian. Galatian, Greek, Persian, Byzantine, and Ottoman empires.  In addition to being the Capital of Turkey, it is the site of “Anıtkabir”, or Mausoleum of Mustafa Kemal Atatürk, the founder and first president of the Republic of Turkey, and the leader of the Turkish War of Independence.

Mustafa Kemal Atatürk was one of the most important political figures of the twentieth century.  After defeating the decrepit Ottoman Empire in the War of Independence and a few successful encounters with the British, he proclaimed the foundation of the Turkish Republic.

He attacked the status quo with vigour, building a modern progressive and secular nation-state.  He made primary education free and compulsory, opening thousands of new schools all over the country.  He replaced the old Ottoman Turkish alphabet with a modern Latin based one.  Turkish women received equal civil and political rights, eventually given full voting rights and full universal suffrage.  It is no wonder he is held in such esteem and respect all over Turkey.

As we continued on our tour, our guide took us to a very interesting restaurant, which I think is listed in the Guiness World Records as the world’s largest restaurant.  This was the Göksu Lokantasι, an amazing structure with four floors above ground and five floors below, all fully equipped with kitchens and waiter staff.

We were shown our seats on the fourth floor, large U-shaped tables seating at least twenty or thirty persons per table.  It was a bright, well equipped dining room, with large picture windows overlooking the surrounding landscape.

Before long, a team of skilled serving staff descended upon us to provide an incredible choice of delicious food.  It was all quite interesting, and both during and after our lunch, most of us quickly walked over to look down the centre opening of the building, with a view of many of the other floors, all with tables set with white tablecloths and silverware.  Above us was a gigantic circular stained glass window.  We all agreed, the whole place was ‘over the top’.  We asked our tour guide why this place was so large, why so many floors?  He wasn’t very clear on his answer, but we gathered it had a lot to do with the fact that Ankara was the capital, and there were always a lot of government employees, visiting dignitaries, representatives and lobbyists from all over the country.

After a wonderful lunch, we returned to our deluxe Mercedes Bus (pardon me, Coach!) and continued on our fabulous tour of this incredible country.  I’m sure I will have more stories to tell soon. 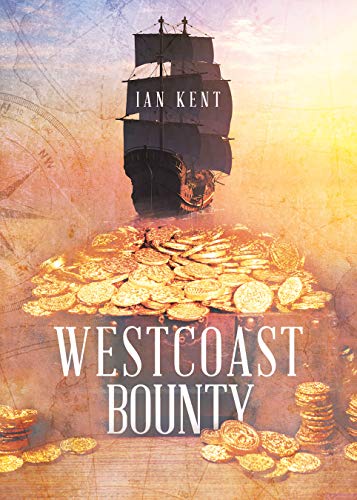 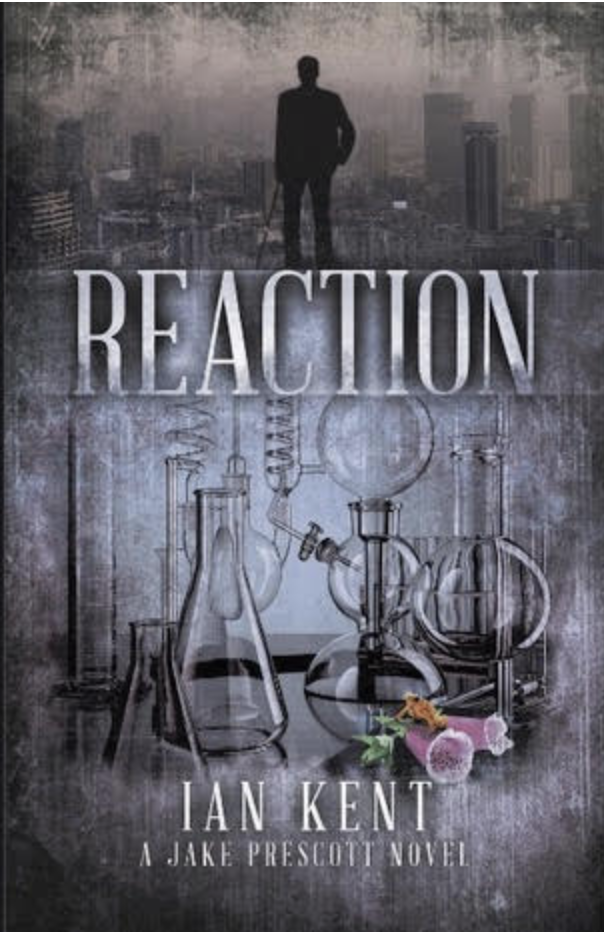 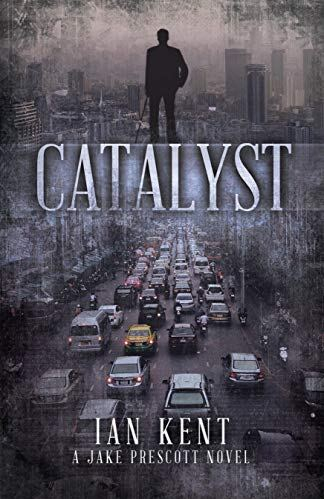